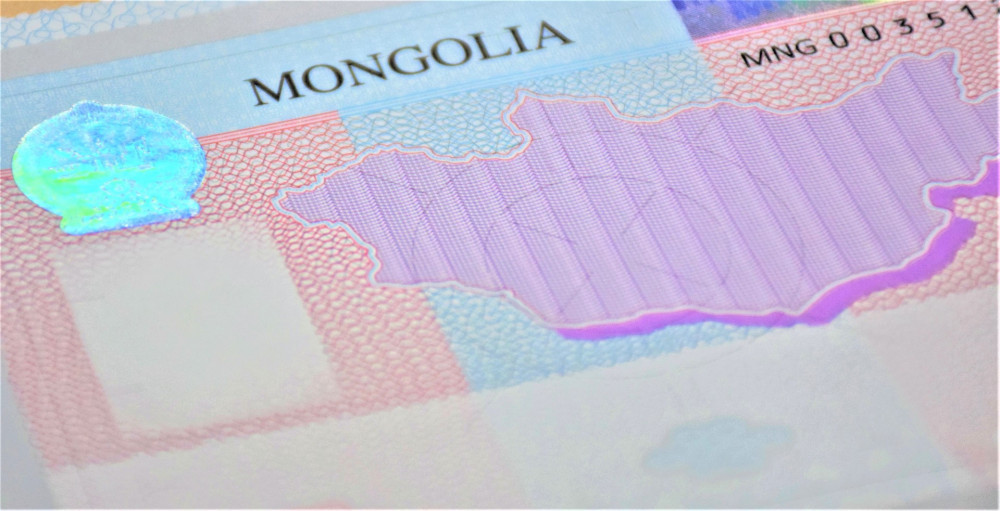 In connection with the decision of the Government of Mongolia to declare 2023-2025 as the “Years to visit Mongolia”, the Cabinet has made a decision to temporarily exempt from visa requirements for the nationals of the following 34 countries, who are traveling to Mongolia for tourism purposes up to 30 days. This includes 32 developed European countries, Australia, and New Zealand, which lead the number of tourists visiting Mongolia.

The decision, aimed to attract foreign tourists and facilitate travel conditions, was made at the meeting of the Cabinet on 4th of January, 2023 and will be effective until the end of 2025.

By exempting the citizens of the above 34 countries from visa requirements, it will give a clear impetus to the development of the tourism sector, the recovery of the economy, and the continuation of the dialogue to facilitate the travel conditions of the Mongolian nationals.

With the approval of this decision, the number of visa-free travel countries to Mongolia will be increased by thirty-four to sixty-one.